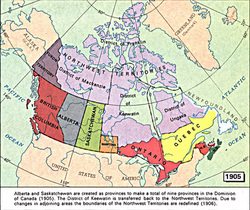 In the year 1905, alberta and saskatchewan joined canada as the 8th and 9th provinces.
These new provinced were originally part of Rupert's land.
Canada now expanded so that it spanned the entire distance between the oceans, "From Sea to Sea".
Canada still feared American expansion and fought for more independance from the UK, they not londer wanted to rely on Britian.
The fur trade was the main reason for the exploration and development of the territory.
Summary:
The two provinces; Alberta and Saskatchewan were originally part of Ruperts land and were the 8th and 9th to confederate and the country of canada now spanned from sea to sea.

Click below to view dates and see when all the provinces confederated.
http://www.canadiangeographic.ca/atlas/themes.aspx?id=building&sub=building_basics_confederation&lang=En 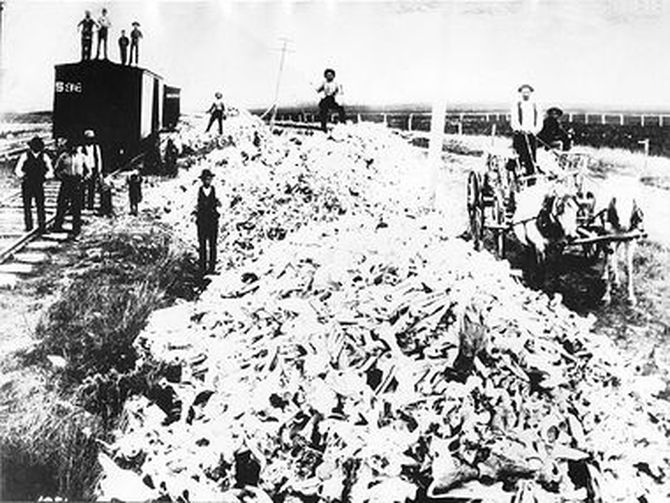 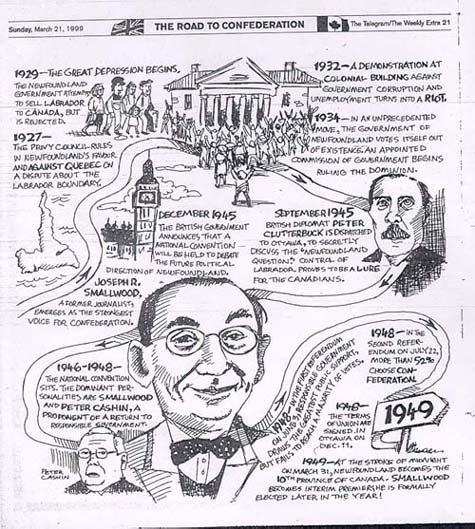