- The Appalacians are a mammoth range of mountains extending 2 400 km from north-east USA to south-eastern Canada.
- Most of the appalachians are found in the US However 18% of the mountain Range belongs to Canada.
-The Canadian region is called the Northern, which extends from Québec through New brunswick, Nova Scotia, and a small portion located in P.E.I. 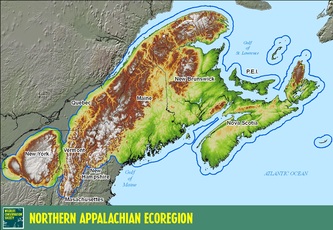 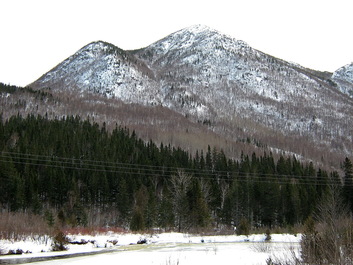 Mount Jaques Cartier
- The mountains contain ancient rock and prehistoric matter which has been eroded and embedded into stubby round ranges.

- Valleys and lowland areas are entwined within the Appalacians

-The average height of the mountains is around900 metres.

-The highest point is Mont Jaques-Cartier which reaches about 1 268 metres and is located in Eastern Quebec. 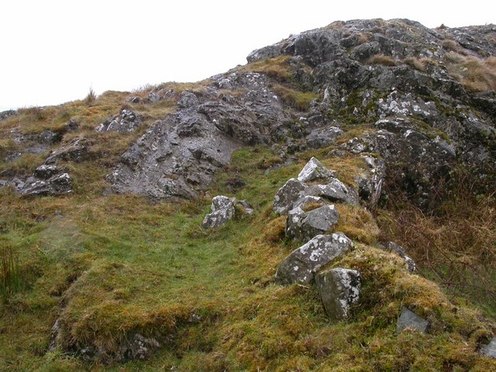 Ancient Ocean Floor
- The Appalacians are known to have been formed during the Palaeozoic era and finished forming during the Mesozoic era
- The mountains began to form close to 300 million years ago
- The mountains had formed while many collisions and separations of tectonic plates had occurred
- They had once been part of the Caledonian mountain range, which is in Scotland and Scandinavia
- The Appalachians contain many traces of sedimentary rock, volcanic rock and ancient ocean floor, which resulted in the forming of the supercontinent Pangea.
- During the Mesozoic era, the Pleistocene epoch heavily glaciated the mountain range.
- When the Ice melted, the river valleys filled up and created long, safe harbours. 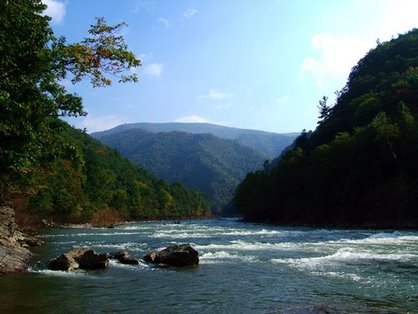 - It was the first mountain building event on earth

- Near the end of the Mesozoic Era, the Appalachians were eroded intoan almost flat land. 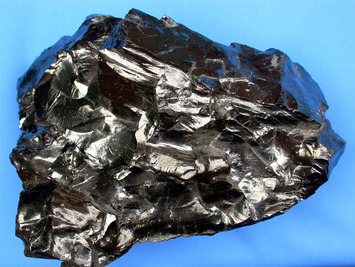 Anthracite Coal
- The main minerals found within the mountains are anthracite coal and bituminous coal.
- Coal mining in the Appalachians threatens the ecosystem, as the method used is mountain top removal.
-In 1859 commercial quantities of petroleum and natural gasdrew attention to the oil and gas industry. 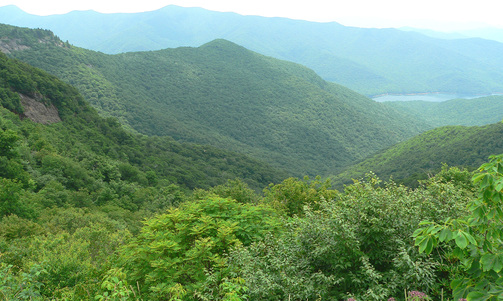