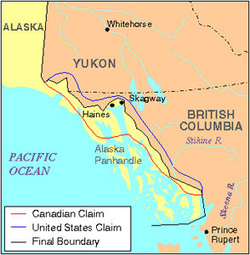 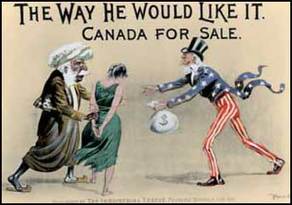 Reciprocity in Canada was another French and English Canadian dispute, western canadians wanted reduced tariffs on foreign goods, where as the EAstern side thought it would bring down the Canadian economy.

View Canadian–American Reciprocity Treaty and over 3,000,000 other topics on Qwiki.